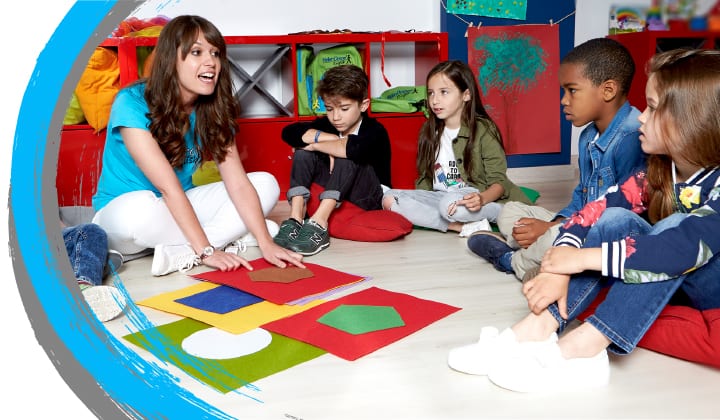 Since the very beginning of its existence, Little Fox Nursery School has focused on teaching English and Czech languages in the form of bilingual education. We are a Czech-English kindergarten with Czech teachers and native English-speaking teachers in our classrooms. The children thus encounter the English language and gradually acquire it in the natural context of everyday life. Here, the language fulfils a clear communicative goal that is clearly understandable or easily inferred from the context. Repeatedly matching certain expressions to situations follows the natural way of acquiring the mother tongue and thus proves to be the most natural and effective method of teaching a foreign language.

At Little fox kindergarten, we lean towards bilingual education using the OPOL method!

According to various surveys, this method of bilingual education is the most widely used today. This pattern works very successfully with families where each parent has a different native language, but both want their child to speak both. Each parent therefore speaks to the child in his or her own language from birth and the child acquires both languages at the same time. In our kindergarten it works in such a way that one teacher in the class speaks English to the children, and the other teacher speaks Czech to the children. We do not change languages and children who have been in the kindergarten for 1 year or more can speak both English and Czech without any problems.